If you have security cameras, smart speakers, smart bulbs, media streaming sticks or other Internet of Things (IoT) devices you should take some extra precautions to secure your network from hackers. As I mentioned in my article about fixing common wifi problems, these devices are more susceptible to being hacked because they often don’t have great security features and many are constantly accessible and/or receiving communications from the Internet. Having IoT devices on the same network as the rest of your devices without any further protections leaves you open to vulnerabilities like these and these. I have many IoT devices and I want to walk through what I do to protect my network which will hopefully inspire you with ways to protect your network. 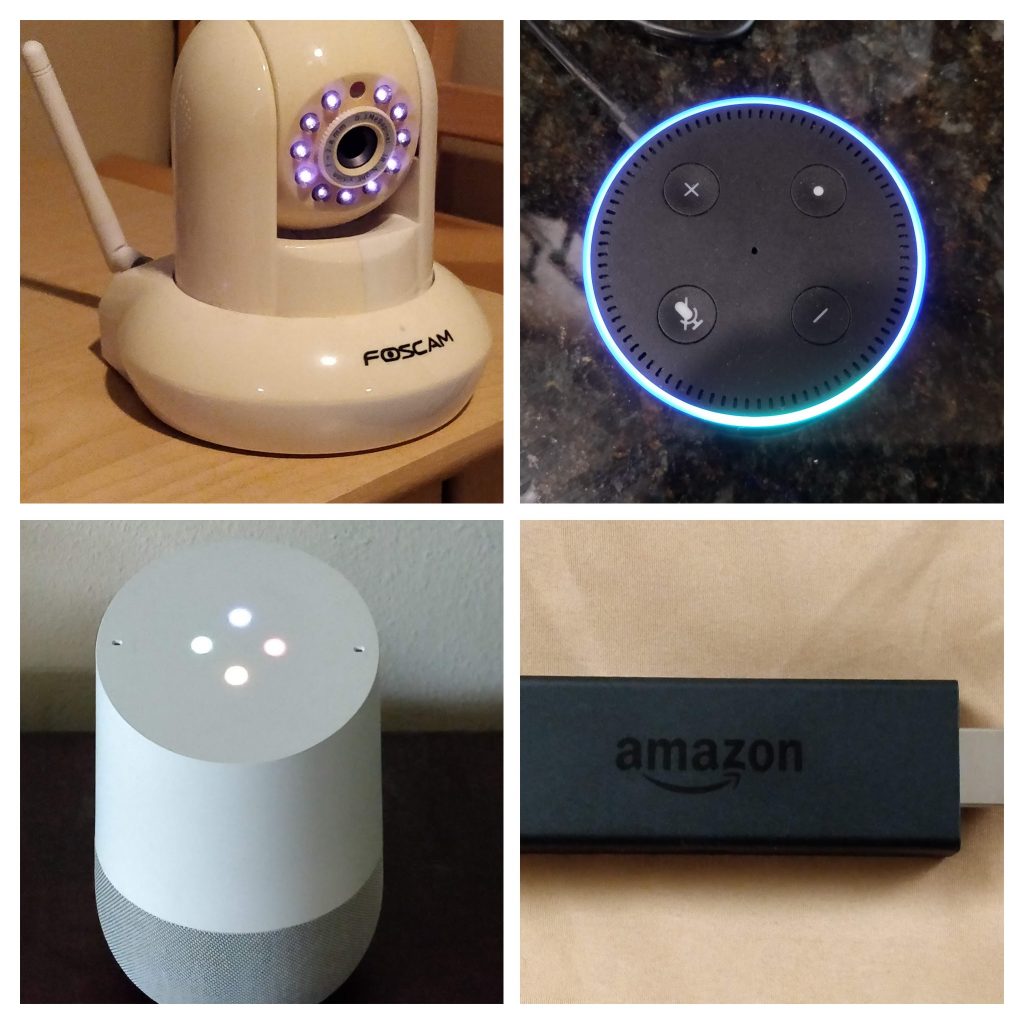 IOT devices on my network

I started thinking about security when I realized how many IoT devices I have connected to the Internet via my home network:

That’s a lot of devices. Even my car occasionally connects to my network to get updates. I expect to keep attaining more IOT and smart home devices as time goes on, requiring a good security solution as these devices have a higher than average potential to be hacked.

Why you want to protect your network from hacking

Protecting your network from hackers seems like an obvious desire, but what is it that we are protecting? One reason is to protect the information you have stored on computers in your home, such as:

Hackers can potential make copies of these documents, hold them for ransom, or even destroy them (which is why you should keep an offsite backup of important files). Another reason is that hackers can cause havoc to your network infrastructure (reconfigure devices, brick them, etc.) causing you hours or days of lost time fixing all of these issues.

How I protect my network

I use three strategies to protect my home network from IoT devices:

Implementing a strong firewall in my router

This is paramount for protecting your home network overall. I have a home built router running pfsense, which has a robust set of security features. Some of the security features I’ve implemented are:

My router doesn’t provide wifi to my house, but if it did I’d make sure that wifi networks are using WPA2, and have a non-default password and SSID. You can read more about good settings in my wifi improvement article.

Implementing firewalls on my home computers

I have more computers in my house than most because I repurpose old hardware into file servers, multimedia distribution systems, virtualization hosts, etc. Every single one of these machines run a firewall with rules to block other devices in my house from accessing popular network services (HTTP/HTTPS, NFS, CIFS, SSH, etc.). Now, these rules are customized for each machine. My file server obviously allows most computers to access its files and my web servers allow HTTP/HTTPS connections. By default, however, my firewall rules are set up to block all my IoT devices from accessing anything, unless I write in an exception. All of my computers run Linux, and I use the UFW firewall software to accomplish this.

I may have buried the lead with discussing this security step last as I believe this is the key to protecting your network, especially if somehow your IOT devices are hacked. I took the following steps with my TP-Link EAP225 and EAP245 access points (see my review of these excellent APs here):

See also  The Best Smart Home Gadgets You Can Make Yourself

Now, when I get a new IoT device, I connect it to the IoT specific SSID. This blocks them from accessing other devices I specified in the ACL.

Simpler ways to protect your network from IoT

This may seem really complicated for some. There are simpler ways to protect your network. Now you can buy wifi routers and access points that have IOT protections built in, such as the Norton Core, Cujo, and  Bitdefender BOX. These devices are a bit pricey and often require you to pay for subscriptions. You can check out my Buyer’s Guide for other router and access point options.

You can connect your IoT devices to a segregated guest network. However, if devices require access to a device on your non-guest network, you may be out of luck. For example, chromecasting, or streaming video to a media stick from your NAS.

I hope you found this article helpful. You also might want to check out additional tips for keeping your home network secure. Once you’ve got your network secure, here are 5 ways to protect yourself from data breaches. Every bit of cybersecurity helps!

My Smarthome Evolution Part 4: The Future
Creating a Smart Fireplace Switch With a Shelly Relay
6 Pros and Cons of Security Camera Systems
Share this:

This website uses cookies to improve your experience while you navigate through the website. Out of these, the cookies that are categorized as necessary are stored on your browser as they are essential for the working of basic functionalities of the website. We also use third-party cookies that help us analyze and understand how you use this website. These cookies will be stored in your browser only with your consent. You also have the option to opt-out of these cookies. But opting out of some of these cookies may affect your browsing experience.
Necessary Always Enabled
Necessary cookies are absolutely essential for the website to function properly. This category only includes cookies that ensures basic functionalities and security features of the website. These cookies do not store any personal information.
Non-necessary
Any cookies that may not be particularly necessary for the website to function and is used specifically to collect user personal data via analytics, ads, other embedded contents are termed as non-necessary cookies. It is mandatory to procure user consent prior to running these cookies on your website.
SAVE & ACCEPT
Cybersecurity

How I Protect My Network from IoT Device Hacking 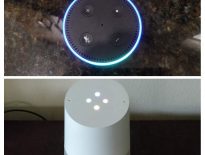 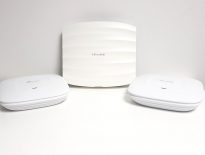