Streaming Sticks have exploded in popularity over the last few years as streaming services have come of age. Everyone from Netflix to Disney to Amazon to the major cable and broadcast networks offers some type of streaming service. People are cutting the cord with services like YouTube TV, SlingTv, and Hulu. Are you interested in a streaming stick? Sure you are. But which one should you get? I’m here to help with that. Disclosure – not everything here is a streaming “stick” but that’s the generic term for this market. 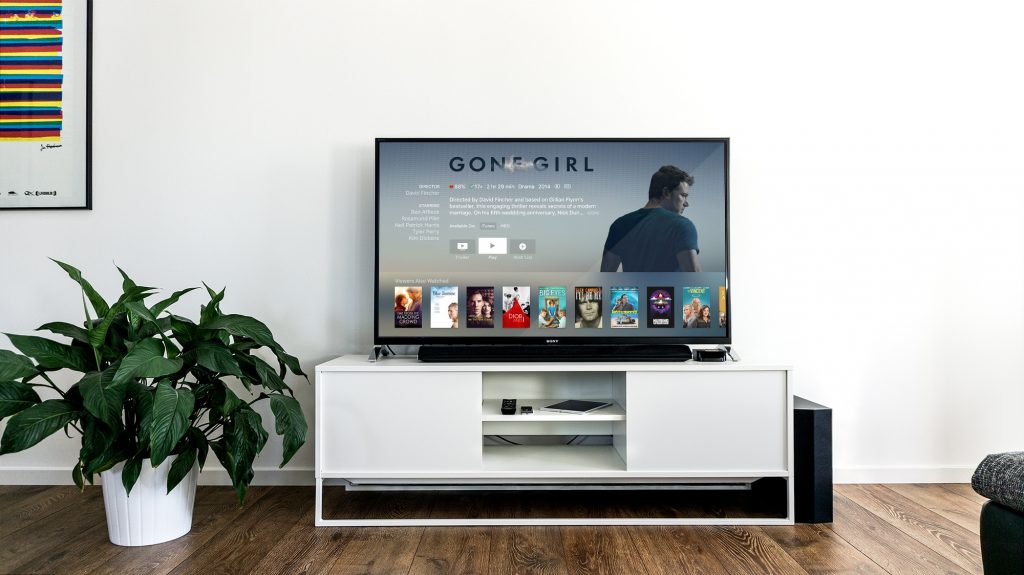 The streaming stick market is actually pretty cluttered. Although there are only a few major brands, they offer quite a few different options, especially Roku.  One thing to remember about streaming sticks is that you need to make sure your wifi signal is strong and stable, or your streaming will frustrate you. A couple of them have options for wired streaming, but, for the most part, they are intended to be wireless.

Below is advice on which streaming stick you should buy.

As I mentioned earlier, Roku makes a lot of streaming sticks but the one that is best for most people is the Roku Streaming Stick+. It has a voice control remote, does 4K, and supports the wireless AC standard and MIMO for fast and stable wireless connections. The Roku software doesn’t play streaming favorites, boasting native channels (apps) for almost all of the major streaming services. It doesn’t push one service over another when searching for shows and has the best-integrated search feature of the streaming sticks.

If you don’t need 4K you can save some money by getting the regular Roku Streaming Stick. If you want to have it all, including the ability to have a wired network, connection go for the Roku Ultra, but it will cost a fair amount more. Roku has many streaming devices. Here is information to help you understand the differences and decide which one is right for you.

Best For Those Deep in the Amazon Ecosystem: Amazon Fire TV Stick 4K 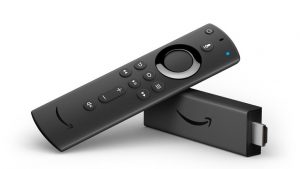 The 4K Amazon Fire TV Stick is optimized for Amazon Prime members, putting Prime content up front and central. Powered by Alexa and utilizing a voice remote or a nearby Amazon Echo, you can call up your favorite shows with ease. It also has tons of games and can pair with a proper gaming controller to maximize your fun. Unlike the Roku Streaming Stick+, Amazon has an official wired Ethernet adapter if you want your streaming to be as stable as possible. Unfortunately, due to the ongoing spat with Google, Google Play Music and Movies, YouTube, and YouTube TV apps are nowhere to be found on this device.

For Those Deep in the Apple Ecosystem: Apple TV 4K 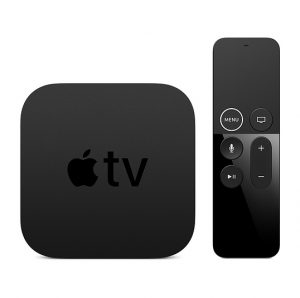 It is an expensive but obvious choice for people in the Apple ecosystem. The 64GB 4K Apple TV is currently the top model, but you can save a little money with this 32GB model if you don’t need 4K. These devices all have gigabit Ethernet, dual-band MIMO capable wifi, Siri integration, and all the features you would expect in a premium device.

For Those Who Want to Use Their Phones for Everything: Google Chromecast Ultra 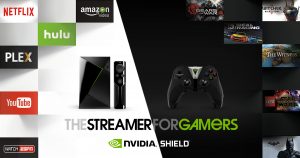 If you are in the Google ecosystem, but have no need for Amazon Prime in 4K, and are fine with no UI other than your phone, then the Google Chromecast Ultra is for you. Most popular video apps in the Google Play Store are cast enabled allowing you to use your phone to send video directly to your TV. The Google Cast extension allows you to cast web-enabled services like Amazon Prime Instant Video directly from your computer (but you are limited to 1080p). Additionally, you can use Google Assistant (via your phone or a Google Home device) to issue voice commands to play content from YouTube, Netflix, and more.

You already know. Save a few dollars with the regular (non-4K) Chromecast.

For the Google Lover Who Wants Everything: Nvidia Shield TV Pro Edition

The Nvidia Shield TV Pro Edition is a 4K streaming, gaming, casting, Plex serving beast of a streamer. In addition to casting videos like a Google Chromecast, you can install native apps for streaming. You can also use Nvidia Gamestream to play PC games on the Shield! You will have the same casting and app limitations with Amazon Prime Instant Video as the Chromecast. This version of the Shield TV includes a game controller, a private listening headphone jack, 500GB internal storage, and an IR port for universal remote control.

If you aren’t huge into gaming you can save $100 and get the regular Nvidia Shield TV. It lacks the game controller (you can add one, though) private listening, and 500GB storage (you can add a USB drive or microSD card) of the gaming edition, but it is every bit as capable as a video/TV streamer.

There is a streaming stick for every service, price range, and ecosystem. Which one will you get? Streaming sticks make a great Black Friday/Cyber Monday purchase or Christmas gift. You can find these recommendations and more in my Buyer’s Guide.

If you like what you’re seeing on my site please take the following actions:

What type of primary Internet connection do you have at your home?

Which Streaming Stick is Right For You? 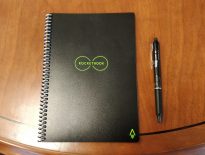 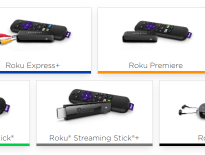 Cordcutting Which Roku Streamer is for You?