Are you in the market for a new Linux computer? I know a lot of Linux users build their own computers, but sometimes you just don’t have the time for it. If you are looking a good performing computer guaranteed to work well with Linux and with good support, look no further than System76.

Believe it or not, as much as I am into tech and for as many computers as I have (many) I haven’t actually replaced my primary desktop in almost 8 years. I researched and researched CPUs, heatsinks, fans, motherboards, GPUs, PSUs, cases and more for the right power for my needs and compatibility with Ubuntu (my preferred flavor of Linux). The final result was a computer I am very proud of and have used daily. Specs:

This was a top-notch home desktop for the time. The case I purchased and the motherboard allowed for expansion. Over the years I added 16GB of RAM, 16TB of storage, and network cards as I started using this machine more and more as a server (virtualization, web server, file server, home automation server, centralized logging, and more). To be honest, the computer is still snappy.

As I get more and more into virtualization and side projects, I have started to run out of processing power and RAM on this machine. I could further optimize my VMs, but I decided it was time for expansion. Time to transition my old computer to a full-time server and get myself a new desktop/server/plaything :). These days I’m busier than ever, and I just didn’t want to take the time to research all the parts and put the machine together. Time to buy a computer instead of building one.

I was pretty clear on my requirements before launching my search:

Truth be told, I was always pretty sure I was going to go with System76. I previously bought a “gazelle” laptop from them way back in 2006 – which I still have! The battery is shot and it does get a little hot, but it still runs fine (using Lubuntu), even though it is a paltry Celeron M 380 with 1GB of RAM.  I use it like a Chromebook, mostly web surfing with other occasional activities. Although there were a few hiccups with that machine (a slight delay in delivery, problems with suspending) support was always very responsive and thorough. I think they were a new company then.

I like to be thorough and do my research, and looked at a few different Linux vendors and settled on the following finalists:

See also  7 Online Shopping Tools You Should Be Using

Ultimately, I chose System76. They weren’t the least expensive, but they were close. However, they had the latest hardware and OS, and I have had good experience with them before. In fact, I emailed a few questions about their system and they responded in hours with detailed information. That gave me confidence that their support would be as good as before! 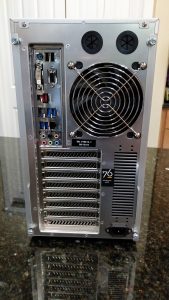 I ordered the Wild Dog with the following specs:

It took a little over 2 weeks from placing my order until the machine arrived, which is about what they estimated and purchase time. It came in an understated System76 box which contained the computer, a power cord, some spare screws, some System76 stickers, and a thank you card.  The computer was a lot lighter than I was expecting. The power cord was a little shorter than I’m used to, but it wasn’t a big deal. I plugged in a network, monitor, keyboard, and mouse and then booted up.

Setup was a breeze. It simply asked me for my name, a username, a password, a machine name and geographic location, just like a regular Ubuntu installation would. Then I logged and all looked good. There was one problem – the extra hard drive I ordered wasn’t mapped or formatted. It’s quite possible this was on purpose, as many Linux users like to choose their own file formats and mount locations. I quickly formatted the drive and mounted it to where I wanted, and then everything else was good to go.

See also  Shelly Plug US: Is it the Best Smart Plug?

The computer is blazing fast. I’ve had no lag in doing anything, and so I am extremely happy. 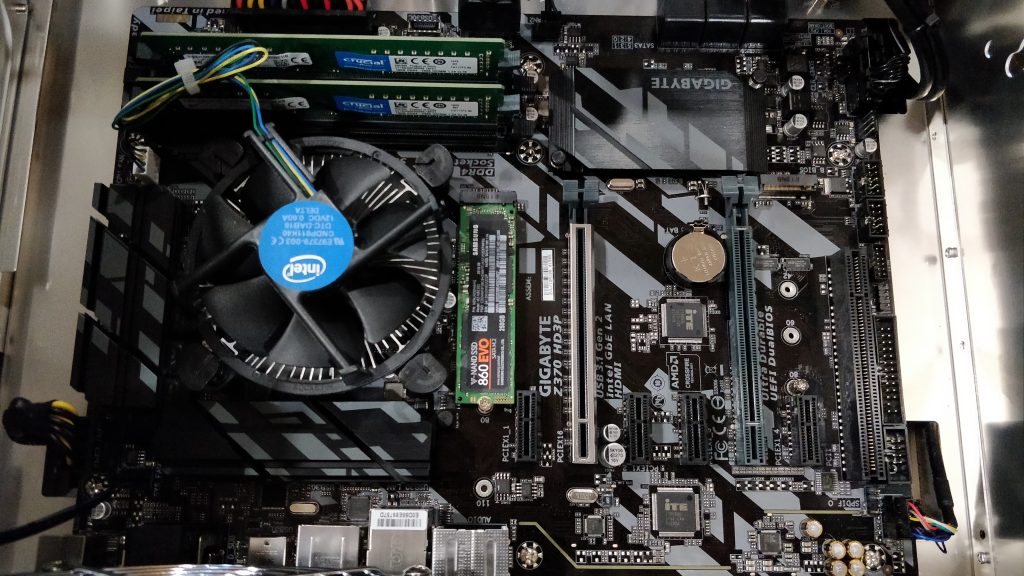 I am quite happy with my purchase. I’ve already added a 4 port gigabyte network card and some more storage meant for my video surveillance system. I’m also already creating VMs to my heart’s content. This computer is definitely more than I need, but tomorrow who knows? That’s why I like to buy excess power today. I think this can last me for the next 7 years!

If you’re looking for a Linux laptop, desktop or server, I highly recommend you give System76 a try.

Editor’s note 2: Looks like System76 has run out of desktops for now. That’s a shame because I think this is a fantastic vendor and like this desktop. 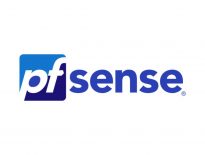 Home Networking 6 Reasons to Use a pfSense Home Router